The last time I talked to my dad in person, he said he wanted to come to the big Christmas gathering as Santa Claus. He has a long white beard now and would definitely be the part – excepting the huge belly. So I thought for his present I would make him a Santa hat.

It was an original pattern, gathering two cable patterns from my knit stitch book and composing one of my own. I made a white Pom Pom to put on the top. I hope he likes it. I’m going to make him some Christmas colored knitted driving fingerless gloves too, if I have time.

I finished knitting the blanket last night. I like it so much I want to keep it.

I wanted to do something with fair isle, but I realized half way through that I should’ve just used a double stitch over the white stockinette to get the arrows instead of doing fair isle. Although that wouldn’t have been so much fun and I’m pretty sure it wouldn’t be done at all because to knit that much without a pattern is pretty boring. 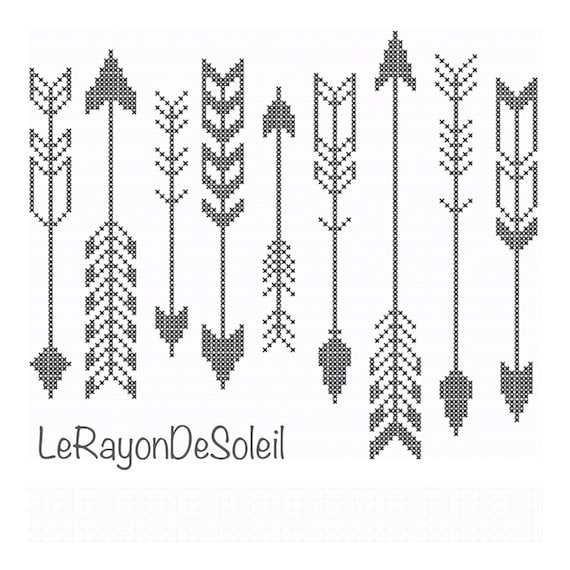 I saw the arrow pattern on pinterest, and then I bought it on Etsy. It’s really a crosstitch pattern though. I just added some white space on the sides.

All that’s left for me to do is block it because the bottom edge likes to roll up. And then I’ll have to buy some white fabric to attach to the back so that the floats don’t get caught on anything.

This is the first mitten.

My mom asked me for a thumb to pull back so she could use her phone. I didn’t think it would be good to keep a fair isle pattern with that thumb because of the hole I put it in, so I kept it solid.

My mom’s fingers are longer than mine so I had to extend the pattern that I had (which I think that the girl who made the pattern has smaller hands than me). I used a size bigger needles than it called for too.

The second mitten is about 60% done. And then I have to figure out how to block it.

I was actually able to knit this hat in one day. I guess I’m getting faster. I’m pretty happy with the way it turned out. It’s an original design… or I guess a modified design between a sweater pattern and a hat.

I made this scarf in one day. I used the last of this yarn on it. It’s more of an infant/toddler size scarf. It is a basic garter stitch using size 15 needles and two worsted weight yarn strands. It’s 30 inches long. It feels cuddly.

I knit this hat last month sometime, I don’t think I ever posted it because it wasn’t with the rest of my finished knits. It’s an adult size hat.

It took me a while to actually finish this order. It was for Christmas, so I knew I had a lot of time. I finished two hats, two mittens, and one set of booties months ago, and here’s the second one.

I knitted a pair of white mittens like these, but the white ones are smaller because the weight is different.

I just realized that this hat reminds me of Charlie Brown.

I finished this hat last night. It’s definitely big enough. It might be a little too big, but the recipient can still wear it and keep wearing it for a long time.

I decided to use size 4 needles, and I added a stitch repeat, just to make sure that it wouldn’t be too small. The yarn was a charm to work with – DK Superwash Merino.

You can read about my first try here. And this post explains my inspiration.

I’m pleased with how it turned out.

This is a sweater that was purchased in the Shetland Islands. I was asked to use it as inspiration for a child’s hat. I’m using DK Superwash Merino Wool. It took me about 45 minutes to work out the chart and figure out where I was going to use these three colors. In the original there are 7 colors. Now I need to figure out what size needles I need to use and make sure my gauge works out. I really love working on these types of things. It takes much more thought than just knitting from a pattern that’s already worked out.